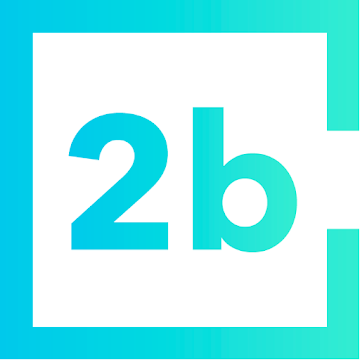 2btube started as a network for digital creators and today, after a successful scale up, the company has become a leading global player in reaching young Spanish-speaking audiences. With offices and production studios in Spain and Latin America, it provides services to brands, media companies, talent and platforms. 2bAgency, its digital marketing, content and services arm has a strong track record in developing, commercializing and producing content and campaigns; giving over 300 brand customers access to more than 2 billion monthly views. It provides creativity, supplies talent, produces digital content in its own studios, engages audiences through earned or paid media campaigns, and provides professional services to various companies wanting to outsource part or all of their digital presence. 2bNetwork manages over 600 creators across Spain, LatAm and the US-Hispanic world. These creators represent around 2 billion monthly views worldwide, half a billion subscribers and fans across all verticals from gaming and entertainment to lifestyle, music and comedy. 2bNetwork increases the audience and monetization of its creators, protects their IP, manages their inventory through its alliances with companies like Meta, YouTube, Twitch, TikTok and Snapchat. 2bOriginals, is its production arm for TV and Film, OTT’s and other digital platforms. Its theatrical movies Dedicada a mi Ex (2020) and Misfit (2021) were box-office hits and are available on Netflix and HBO. Mortal Glitch, the series it made for YouTube Originals was wildly successful and has been watched over 35 million times. Recently it launched the documentary Somos Millones about the 10 year history of its brand EnchufeTV on TNT/WarnerMedia. The company also produces podcasts for Spotify and Deezer and has alliances with other production companies such as 3pas (Eugenio Derbez) and Warnermedia. EnchufeTV its channel of comedy sketches, is one of LatAm’s leading digital entertainment brands with over 55 million subscribers. The group’s tagline is “Leaders in Digital Audience” because of its deep understanding on how to reach and convert young Spanish-speaking audiences worldwide across both digital as well as traditional media. To accomplish this, the company is data driven, uses technology and more than seven years of experience and first party data.

We are very focused on offering the creators in our network all that they need to be successful, such as audience development, brand collaborations or content strategy. We also increase their audience and monetization, protect their content through Content ID and manages their inventory.

We have a strong track record in developing, commercializing and producing content and campaigns; giving over 300 brand customers access to more than 2 billion monthly views. We provide creativity, supply talent, produce digital content in our own studios, engage audiences through earned or paid media campaigns, and provide professional services to various companies wanting to outsource part or all of their digital presence. 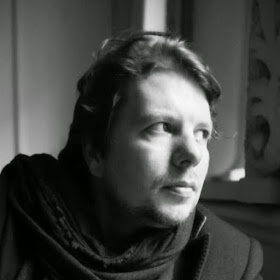 Bastian Manintveld
Executive Chairman
Bastian Manintveld is a media entrepreneur with more than 15 years of international experience in the television industry. In 2014 he founded 2btube, the most ambitious Spanish language multi-channel-network with offices in Madrid, Miami and Mexico City. Prior to 2btube he founded BeBanjo, a software company that develops tools for teams managing on-demand services. In 2011, BeBanjo was acquired by the TDF Group. 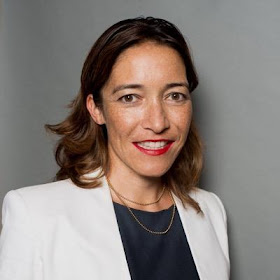 Fabienne Fourquet
CEO
Fabienne started her career in New York working at A+E Networks, where she launched A+E’s International Digital Content Distribution Business. While at A+E she also worked at their Singapore and London offices. Prior to founding 2btube in 2014, she worked at Canal+ in Paris where she last held the position of Digital Content Director, responsible for the strategy and management of all ad-supported digital platforms.