Bulldog DM (BDM) creates, produces and distributes livestreams across all devices and platforms, as well as bespoke white-label destinations. Through compelling interactive livestream experiences, BDM captivates and connects audiences, transforming viewers into participants. BDM livestreams have earned over one billion audience engagements for Fortune 100 and independent clients across music, sports, automotive, beverage and more. Founded in 2012 by serial livestream entrepreneur John Petrocelli, BDM is the world’s most experienced livestream studio with a rich history of enabling premium live experiences on YouTube.

We provide full turnkey live streaming solutions that include multi camera video production, technical services, consulting, project management and user experience. We are the most experienced team in live streaming for premium content experiences in the world. 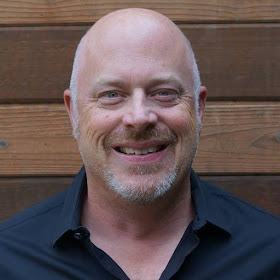 John Petrocelli
CEO and Founder
John Petrocelli is a pioneer of the livestream industry and Founder & CEO of livestream studio Bulldog DM. He has built a career on connecting consumers to the most watched livestreams of all time. Always one to identify industry shifts early on, John collaborated with Prince to develop the first major artist direct-to-consumer digital music store. Following the acquisition of his company by AEG, John served as VP, Sales and Business Development, where he spearheaded livestreaming for Coachella, Lollapalooza, Austin City Limits, Rock In Rio, The Royal Wedding, TED Conference, the Grammys, the Oscars, and the Masters. In 2012, he founded Bulldog DM, which has produced over one billion audience engagements across Fortune 500 clients. 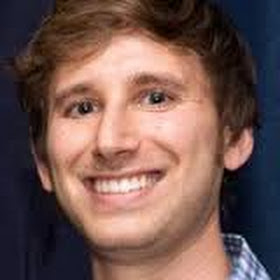 Peter Kahn
CTO
Peter Kahn is a dynamic media executive and accomplished operator working exclusively in livestreaming for over 15 years. Wearing every hat from producer to engineer he ensures flawless execution and optimal user experience. Peter has powered hundreds of multi-platform livestreams for blue-chip clients around the world. He oversees livestreaming end-to-end including video production, transmission, interactivity/UI/UX and on-demand workflows while leading teams of production crews, engineers and developers to meet and surpass client demands and audience expectations. Peter graduated magna cum laude from Northwestern University. Whether IRL or virtual he can be found screaming at sporting events, concerts or televisions around Los Angeles. 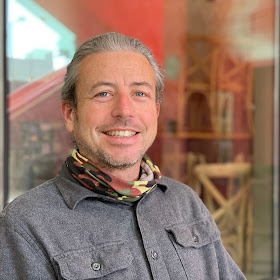 Simon Rust Lamb
COO
Simon Rust Lamb, Esq. has produced memorable live entertainment for 25+ years with a focus on emerging cultures and media. He has navigated all facets of the business—creative, ops, PR, politics, legal, and crisis management. As Insomniac’s COO and General Counsel, he guided Electric Daisy Carnival (EDC) into becoming the largest festival in North America and negotiated Live Nation’s acquisition. Simon was an Executive Producer on the Sundance-premiering feature documentary “Under the Electric Sky.” As a journalist, Simon has bylines in Billboard, Pollstar, and many other publications. He has served on the boards of non-profits Film2Future and Pablove and raised over $1M to date.

Michelle Stahl
Head of Production
Michelle has worked in live music, comedy, sports, and live events, beginning her career at VH1 where she worked on the Storytellers series. She is driven by producing meaningful events that tell a story, and provide people with unforgettable memories. Prior to joining Bulldog DM, Michelle worked on the Events & Entertainment team at Google and Original and Branded Content and Livestream Concerts teams at Live Nation. She was also the Director of Production at Vevo, where she oversaw all performance based Original content. Michelle loves to be challenged and never looks at two projects the same way. She enjoys pushing boundaries and exploring new ways to make livestream magic.