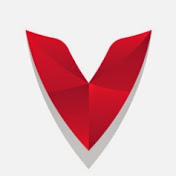 ILSTURK was established in Germany in 2009 with the purpose of protecting and marketing digital content. As of 2010, our company has business partnerships with leading media corporations of Turkey, such as Plato, BKM(Ex-Client), TIMS. Furthermore, we were the first company to successfully market VOD in Turkey. The addition of our multi­channel network system into ILSTURK's structure gave rise to ILSVISION in early 2014

Tims Productions was founded by Timur Savcı in 2006. The first project of the company, which was the feature film, First Love, directed by Nihat Durak, in 2006 earned audiences' and critics' acclaim alike. Afterwards, the first television series produced by TIMS was Daydreamers. Daydreamers, which aired after ten months of script development and casting, based on the lives of four youngsters, ended up being a story that millions of youngsters found themselves in, breathed, grieved and rejoiced in from the very beginning. Pendent,If Only I Were A Cloud, Es-Es, Guardian Angels, Pebble Stones, Heartbreak Mansion, Little Secrets and Game of Silence have all taken their place among the popular and highly influential productions.Magnificent Century with its record-high production budget which started airing at the beginning of 2011 has made all headlines in Turkey as well as becoming a series broadcast in 46 countries reaching 200 million viewers worldwide. TIMS, which has produced 5 feature films, including First Love, The Goal of My Life, Game of Love,Love,Bitter and a short film entitled Re, recently released the feature film, Happy Family Journal in 2013. 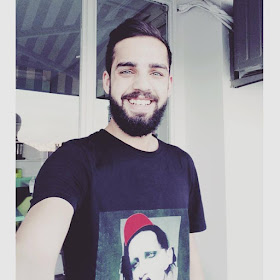