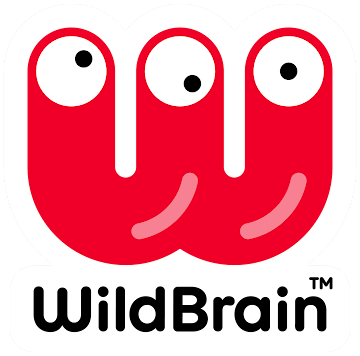 WildBrain (www.wildbrain.com) is an industry leader in the management and creation of preschool and children’s entertainment content on platforms such as YouTube, Amazon Video Direct and others. WildBrain’s branded YouTube network is one of the largest of its kind, featuring more than 46,000 videos across more than 360 kids’ entertainment channels, that generated nearly 55 billion minutes of watch time in the 12 month period to 30 June 2017. Connecting kids’ content owners with advertisers in the Advertising Video-on-Demand (AVOD) space, the WildBrain network features popular third-party brands such as Bob the Builder, Fireman Sam, Shopkins and Lazy Town, as well as much of DHX Media’s world-renowned library of 13,000 half-hours of kids’ and family content, including Peanuts, Teletubbies, Strawberry Shortcake, Caillou, Inspector Gadget, Degrassi, Yo Gabba Gabba! and many others. WildBrain also specializes in the creation of new, original content for its network, such as animated and live-action shorts; toy-play and stop-motion videos; book readings; preschool counting and alphabet videos; nursery rhymes and more. WildBrain is a wholly owned subsidiary of DHX Media (TSX: DHX.A, DHX.B; NASDAQ: DHXM).

We uploaded the full length episodes to YouTube and created 5 channels for localized dubs of the series. We claimed all 3rd party UGC and directed this newly captured audience to the full length episodes. YouTube favours videos that have a higher watch time, so directing audience at long form episodes increase the viewership and enables us to add advertising mid-rolls. This doubles and in some cases triples the eCPMs for the content. In total we generated 1.2 billion views, 75 million a month and this drove the recommissioning of the series for linear. 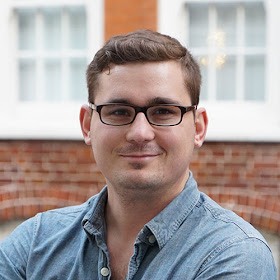 Graham DeNure
Head of Technology
Graham is responsible for managing WildBrain's strategic use of technology across the business, which includes architecting and building WildBrain's internal YouTube management and analytics software platform, VidKit.